Operations in USA side started in Garden Grove CA in 2013.

The 2010' were the beginning of cars going out of Japan to world wide destination.

Also JDM models which were not offered in US market were starting to be seen on SNS, like instagram and other popular sites.

As the local news on the other side of planet was shown to all. Also books and magazines faded its powers as strength of real time use of SNS.

25 years importing rules by US Custom was  key to

judging year of make for new-entry to USA.

Many of Early 70'S JDM models were exported to USA 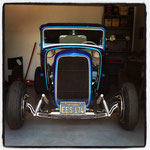 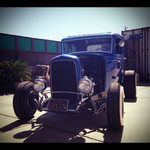